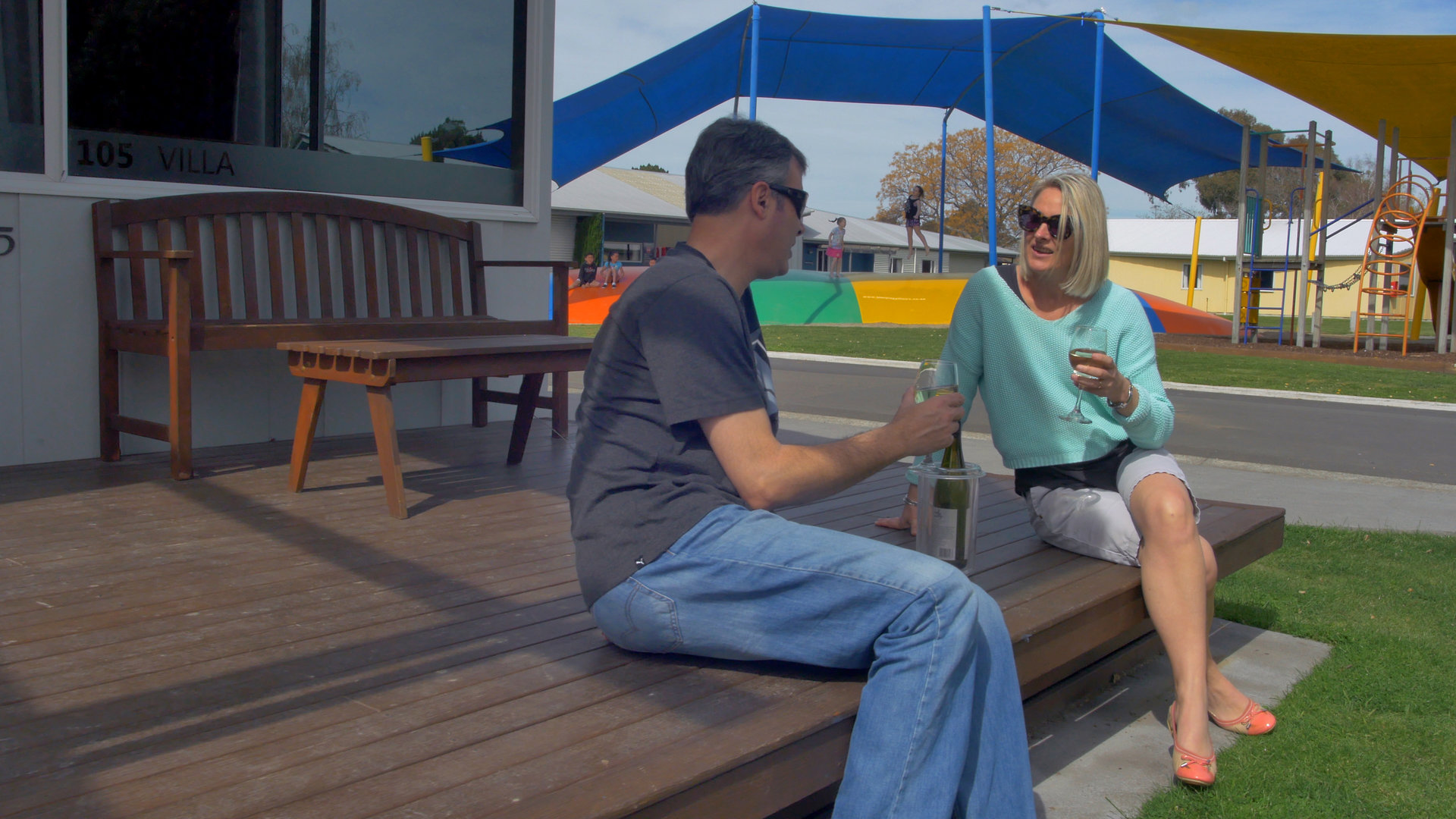 What better way to give someone a special treat to celebrate an important event or perhaps as a thank you to someone special.

Get ready to welcome New Zealand’s top rally drivers to Napier next week as they prepare themselves for Kennedy Park Resort Rally Hawke’s Bay, the fourth round of the NZ Rally Championship. 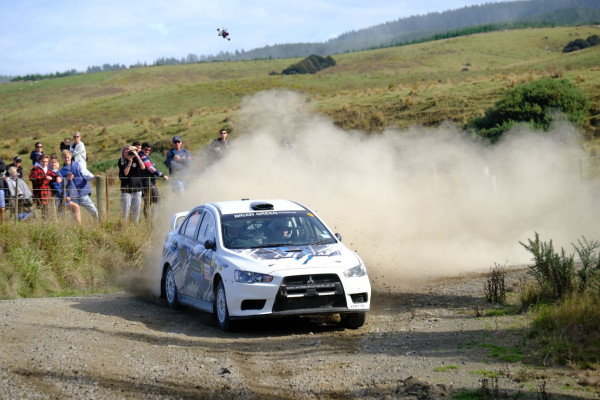 All the drivers will be at the ceremonial start, from 4.30pm to 7pm, on Friday 23 July at the Soundshell on Marine Parade. The competition cars will be on display, with the drivers participating in an autograph session and then a ceremonial drive over the start ramp.

Rally HB features six stages and 156km worth of scenic (and closed) gravel roads between Napier and Wairoa. The first stage, at Waitara, kicks off at 7.40am, the final on the iconic Waipunga Road, from 3.45pm.

The event is hosted by the Hawke’s Bay Car Club, which run many motorsport events throughout the year. Rally Hawke’s Bay Committee Chairman Steve Foster is excited to welcome drivers back to Hawke’s Bay for one of the region’s most popular motor racing events. “Having this event as part of the national championship is attracting the top drivers from around the country to enjoy our region’s stunning scenery and roads. There’s a wide range of cars from the latest AP4 purpose built New Zealand rally cars, through to classic RX7’s, Toyota Starlets and Ford Escorts. It will be fantastic for spectators.”

Kennedy Park Resort is the naming sponsor for the local event, which was last run as a national championship round in 2011.

While the Napier City Council owned facility supports a number of local and national events, this is the first time it has been involved with the rally, says Manager Hayden Henderson. “This is a unique opportunity to connect with the sport and a new national audience. Plus it’s a wonderful chance to showcase both our business and the Bay to competitors and supporters.”

The organisers welcome spectators, and remind them to travel safely to and from the ceremonial start and competition stages, and be mindful of officials’ instructions.

Further details, including a map and stage start times, are available from hbcarclub.co.nz

The Faraday Centre in Napier, is Hawke's Bay's Museum of Technology. It's a place of discovery where history comes alive through hands on experience.